Good news for Windows 8 Consumer Preview users as Kaspersky is giving away not just 30 days or 60 days but a full 90 days trial version to all users. You don’t need to have any free license keys or product key number. Just download the Kaspersky Internet Security 2013 from the official website given below and install it on your systems equipped with Windows 8 only and enjoy full security for next 90 days. 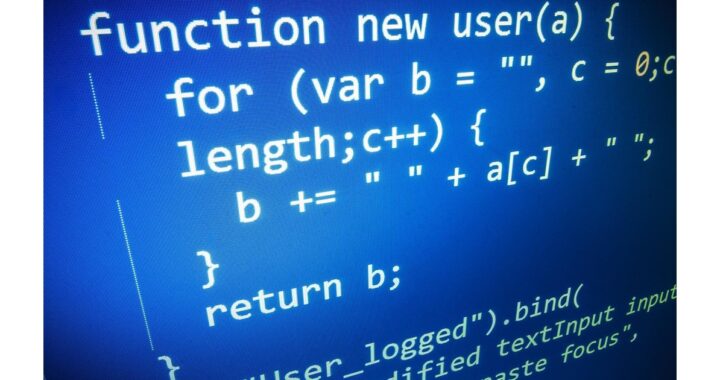 Best Practices to learn to Code! 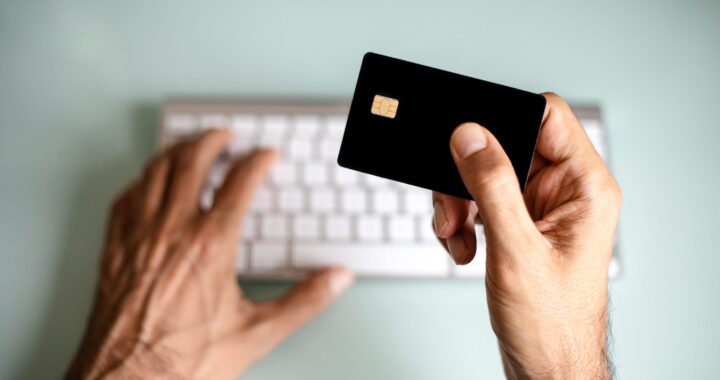 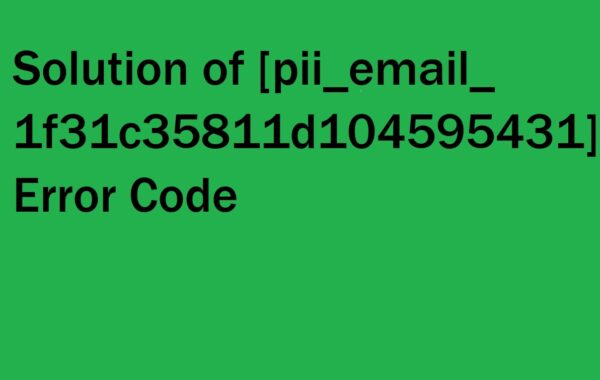 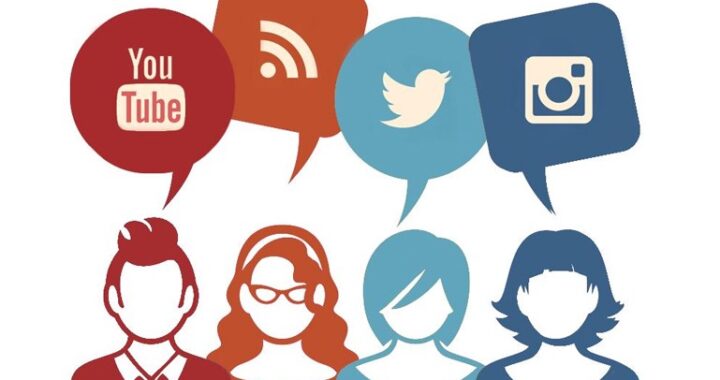